Evenglow is a nonprofit retirement and healthcare facility formed within the Illinois Great Rivers Conference of the United Methodist Church that is operated by a volunteer Board of Trustees as a nonprofit retirement community.
Our Life Plan Community offers a wide range of living environments and arrangements to accommodate resident needs. Evenglow has four buildings that represent different levels of care: The Residences at Evenglow (independent living), The Lodge at Evenglow (assisted living), The Inn at Evenglow (memory care), and Tjardes Health Center (skilled nursing and rehabilitation) at Evenglow. 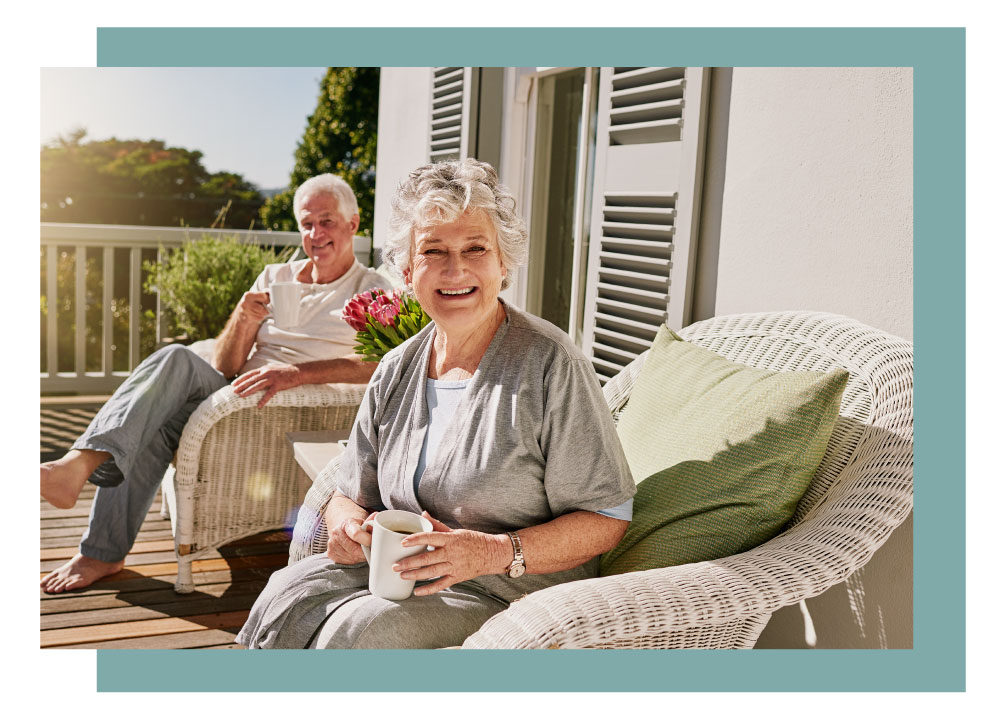 Evenglow opened in October 1958 in response to an obvious need of quality care for seniors. Mrs. Ada Swords, a retired Livingston County farmer’s wife, was concerned with the number of retired people she knew living alone who craved friendship and social relationships. Her endowment helped to establish a United Methodist retirement home that would be open to all regardless of religious denomination. Evenglow’s first home was the former Pontiac Hotel.

Growth rapidly followed, and in 1960, plans were underway for the construction of the seven-story Lodge at Evenglow. The facility was dedicated in 1963 and consisted of 89 one- and two-room units with a 43-bed health center on the seventh floor.
In keeping with Evenglow’s ministry efforts, the adjacent two-story Tjardes Health Center was completed in 1984. The original seventh floor health center was later renovated into seven independent living apartments.
Due to increasing numbers of Alzheimer’s and dementia patients, Evenglow continued to expand in 2001 thanks the help of faithful contributors with the addition of The Inn at Evenglow — a 26-bed facility with specially trained staff to care for memory care residents. 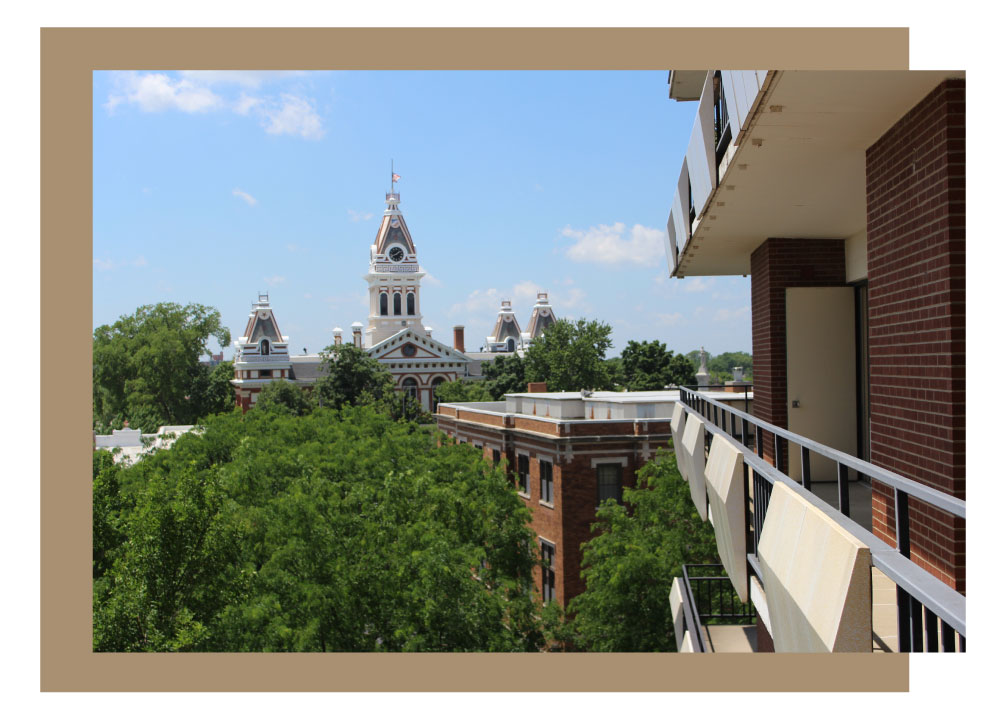 Evenglow has been accredited by the United Methodist Association of Health and Welfare Ministries’ EAGLE (Education Assessment Guidelines Leading toward Excellence) program since 1991. Accreditation verifies our commitment to provide the highest quality of programs, services, and facilities to our residents and their families. It also testifies to Evenglow’s financial strength, professional management, and sound governance practices. Evenglow has also received The Life Services Network Seal of Confidence. 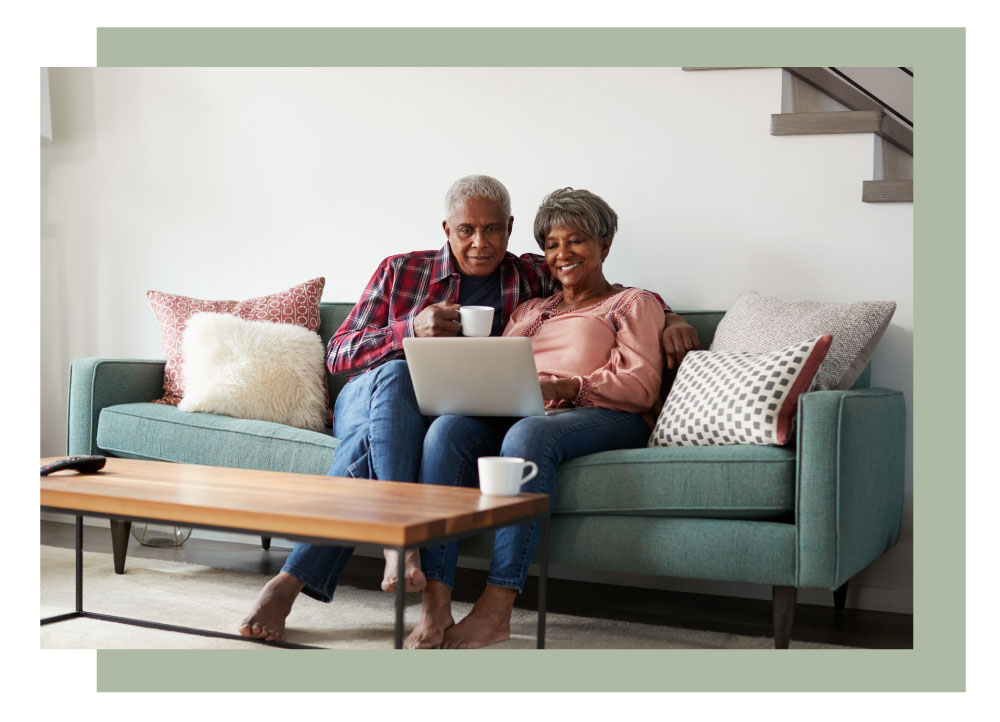 reach out for
more information

Interested in learning more about Evenglow and how our Life Plan Community can beneﬁt you or a loved one? Fill out the form and a member of our team will follow up shortly. 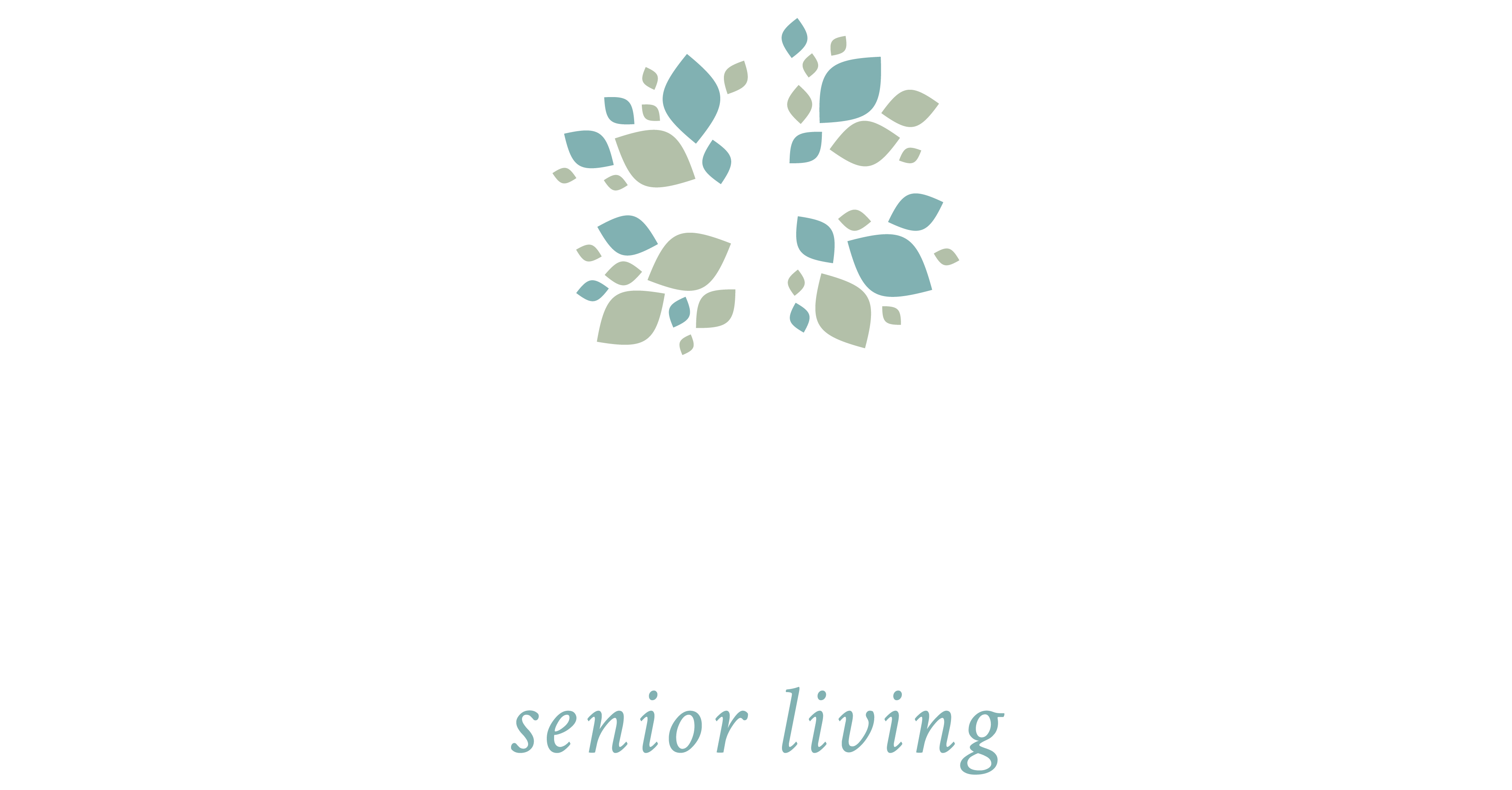